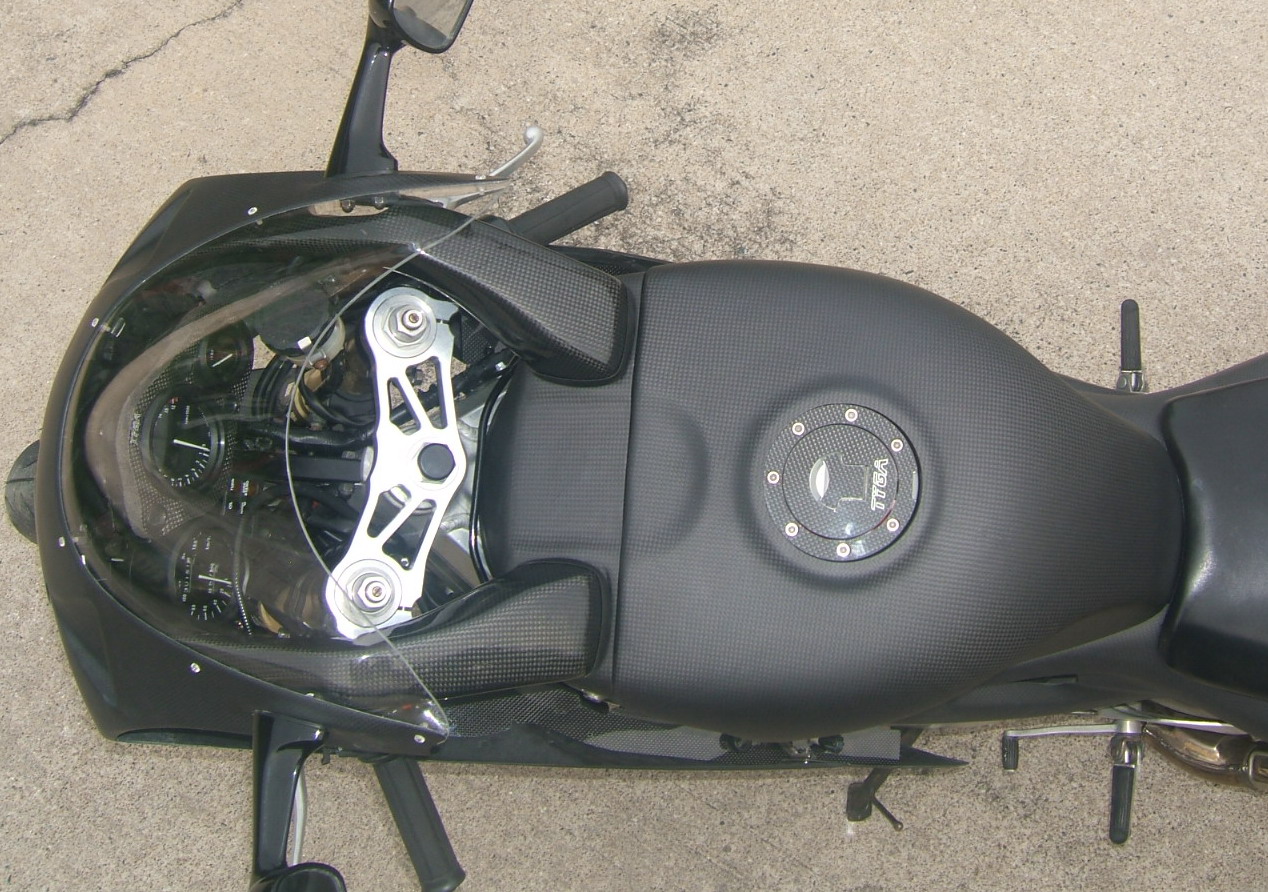 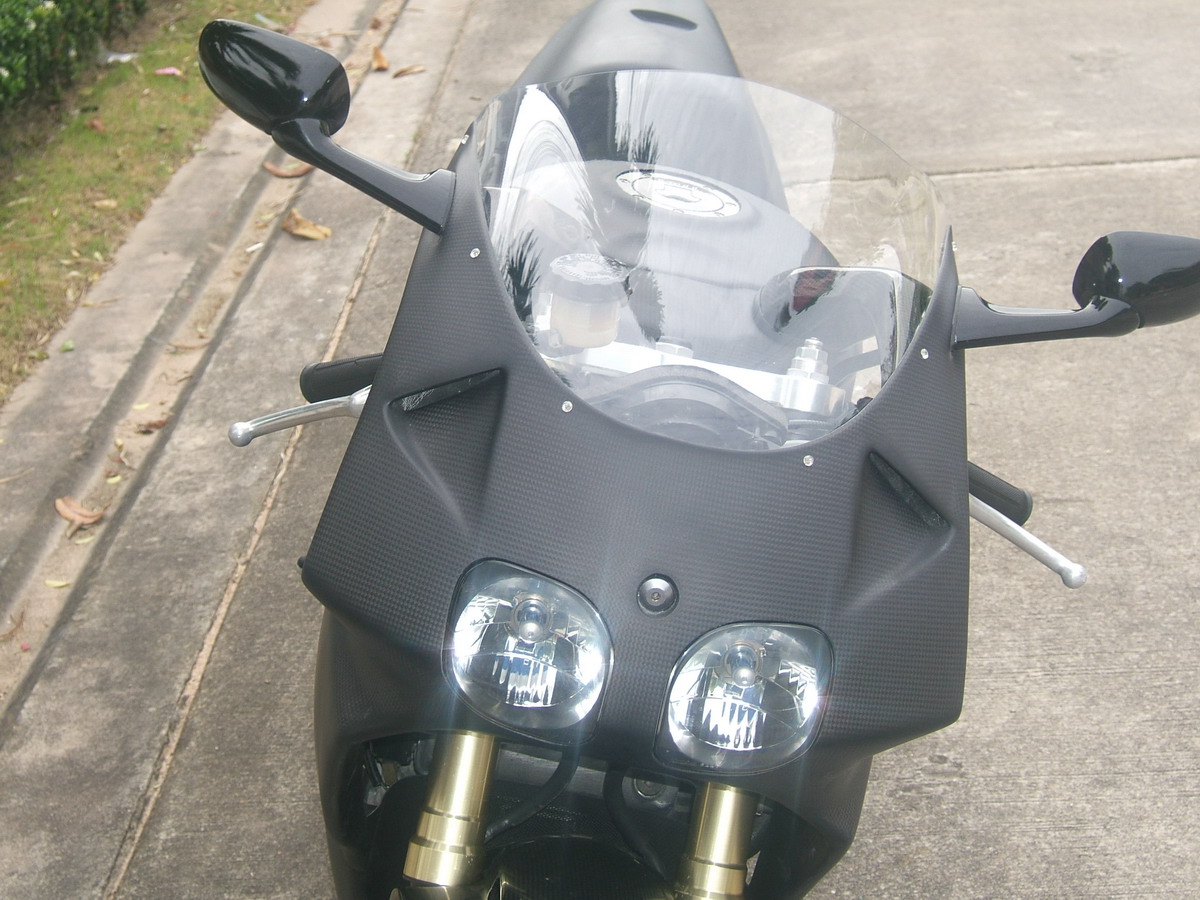 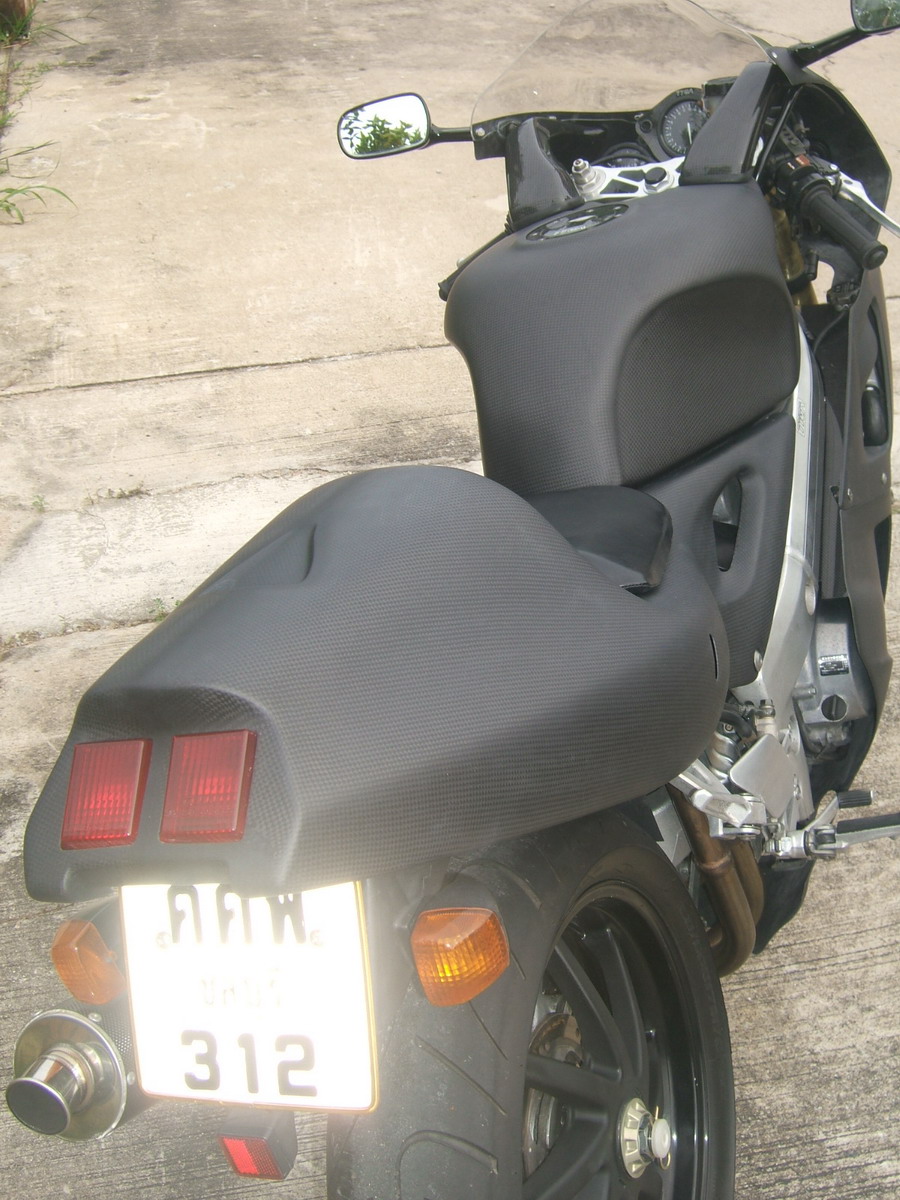 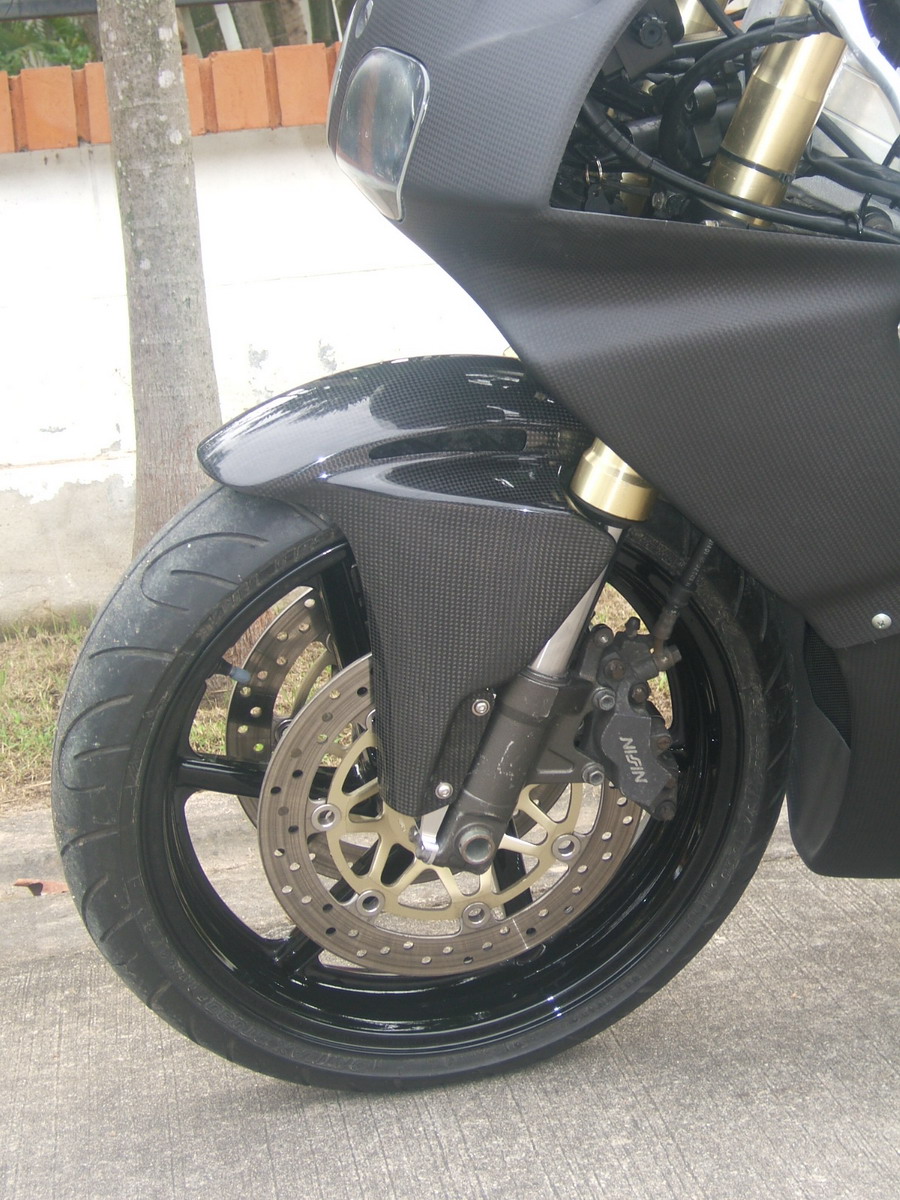 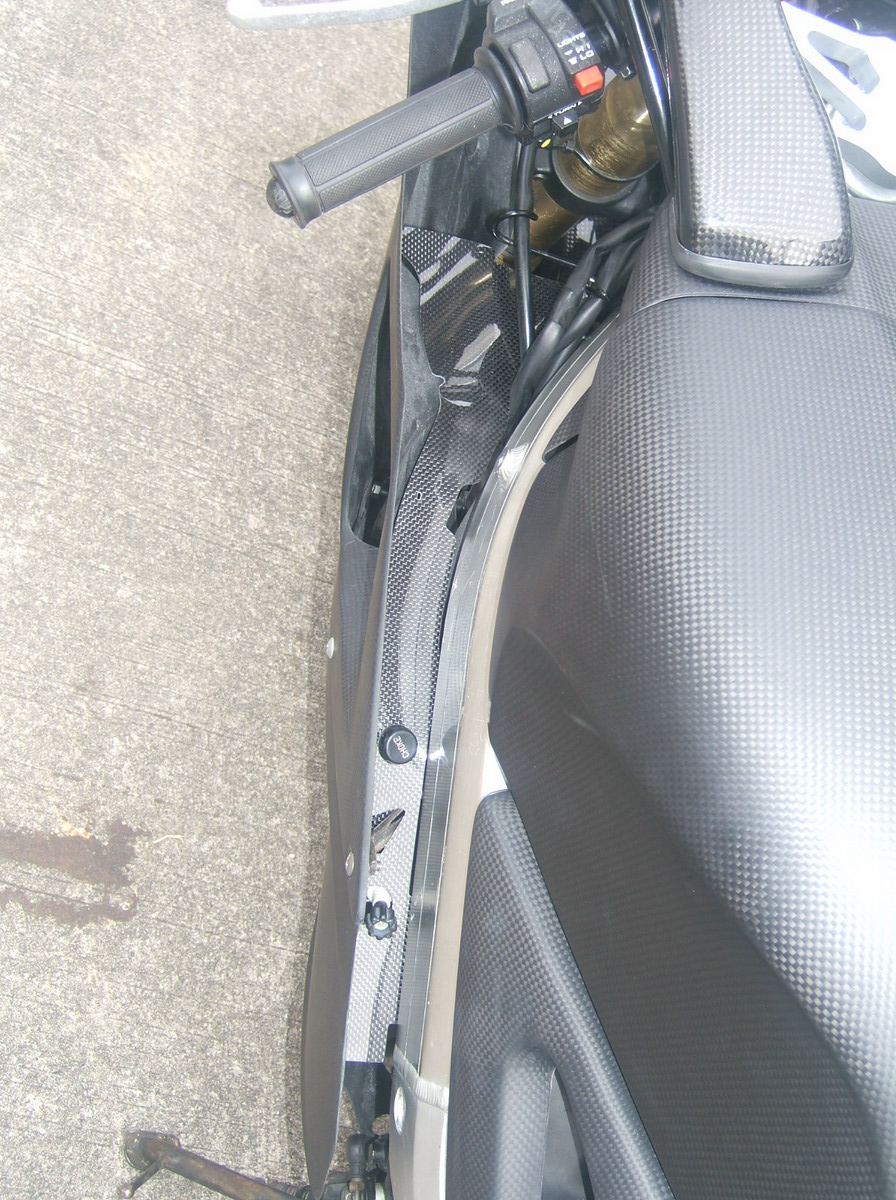 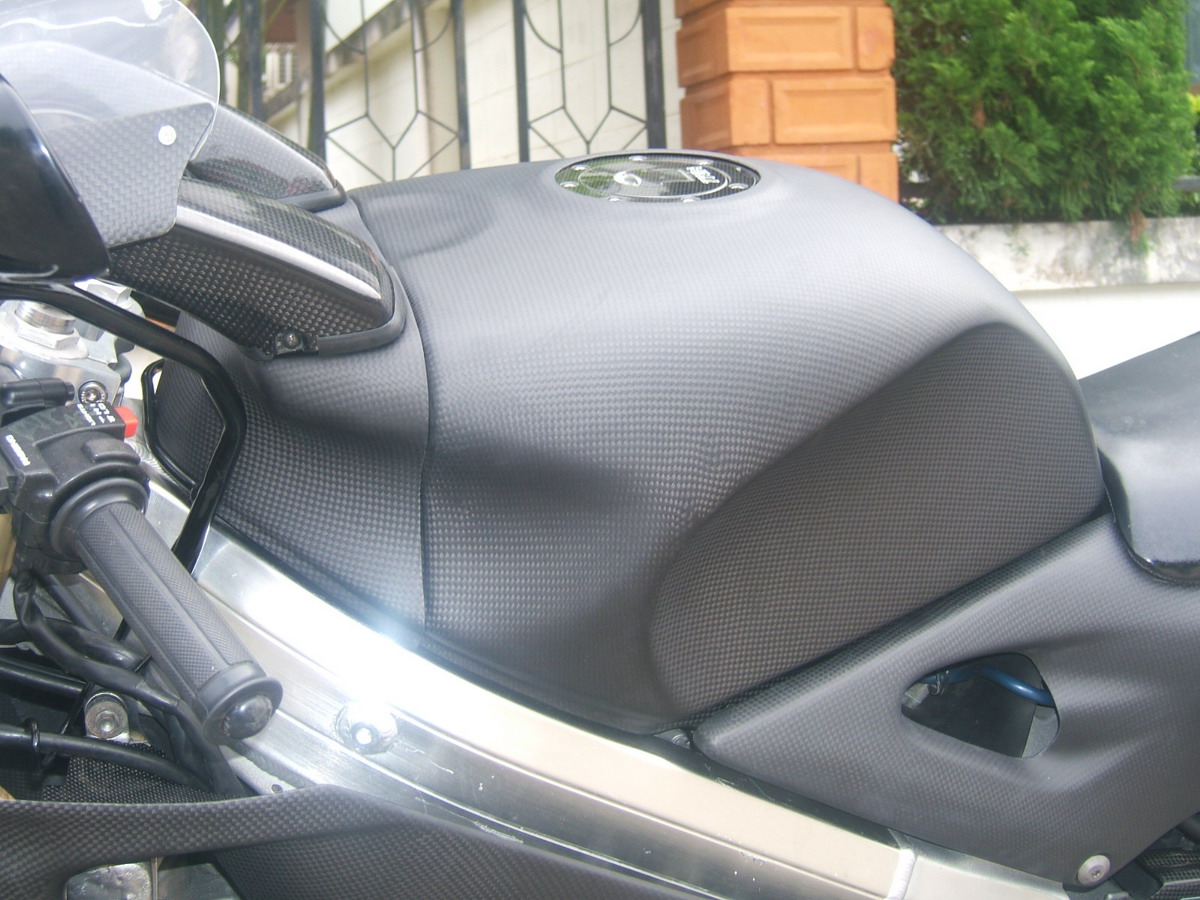 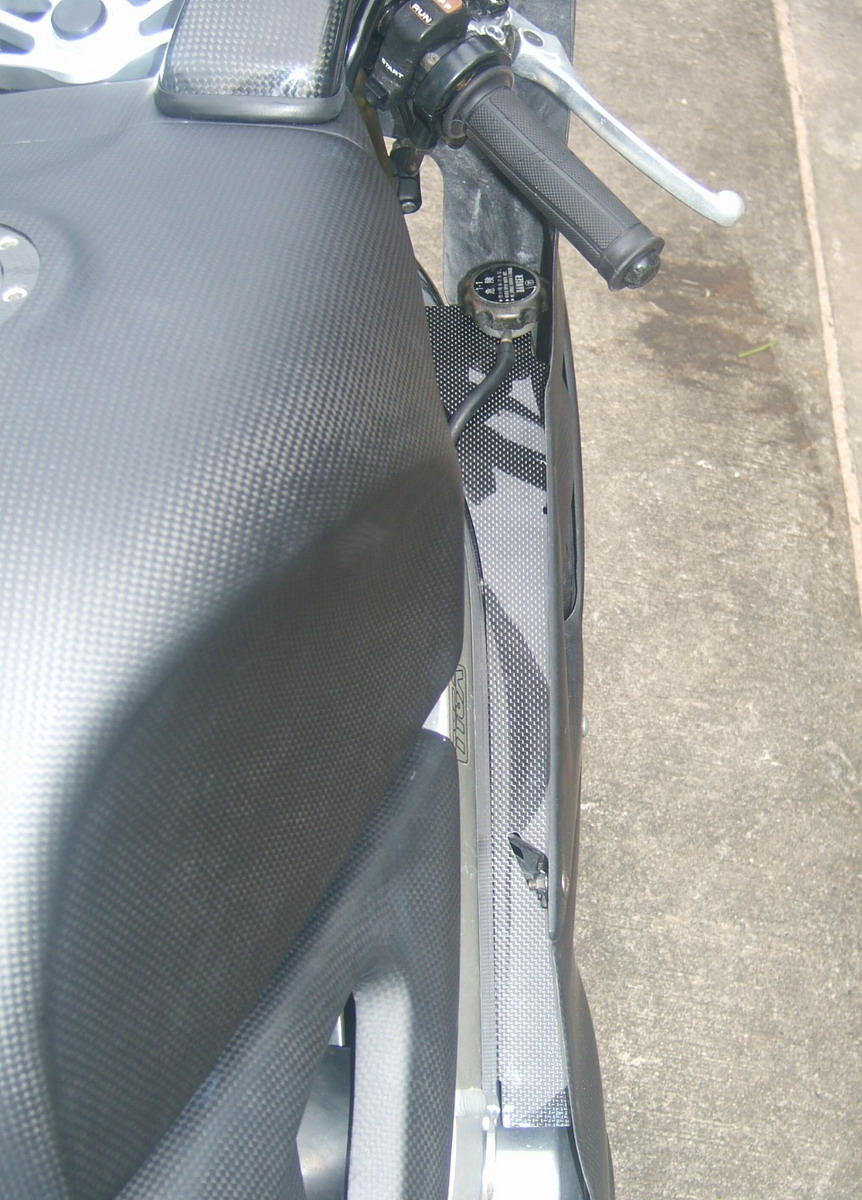 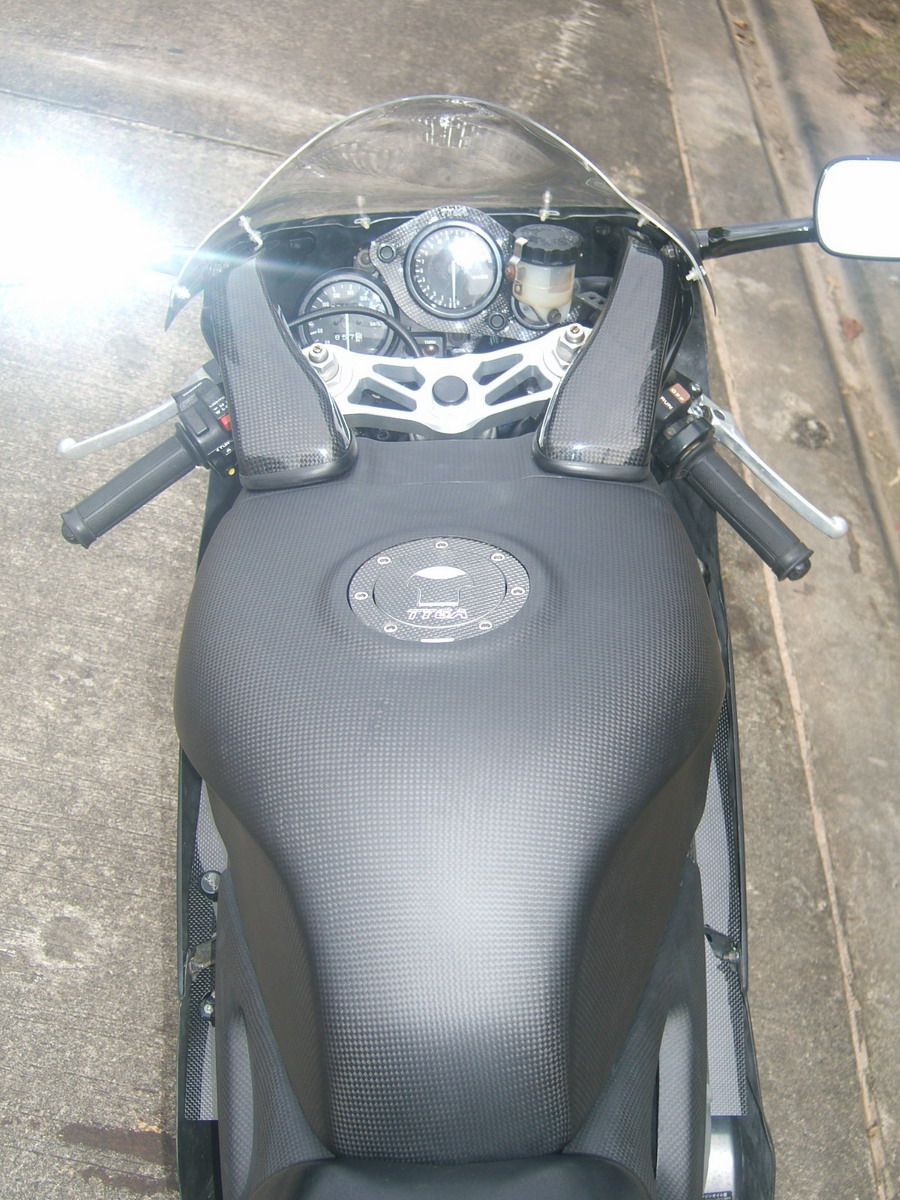 Tank Cover Front Stock, Carbon, NC35 This is a carbon reproduction of the stock OEM front tank cover for the NC35.…