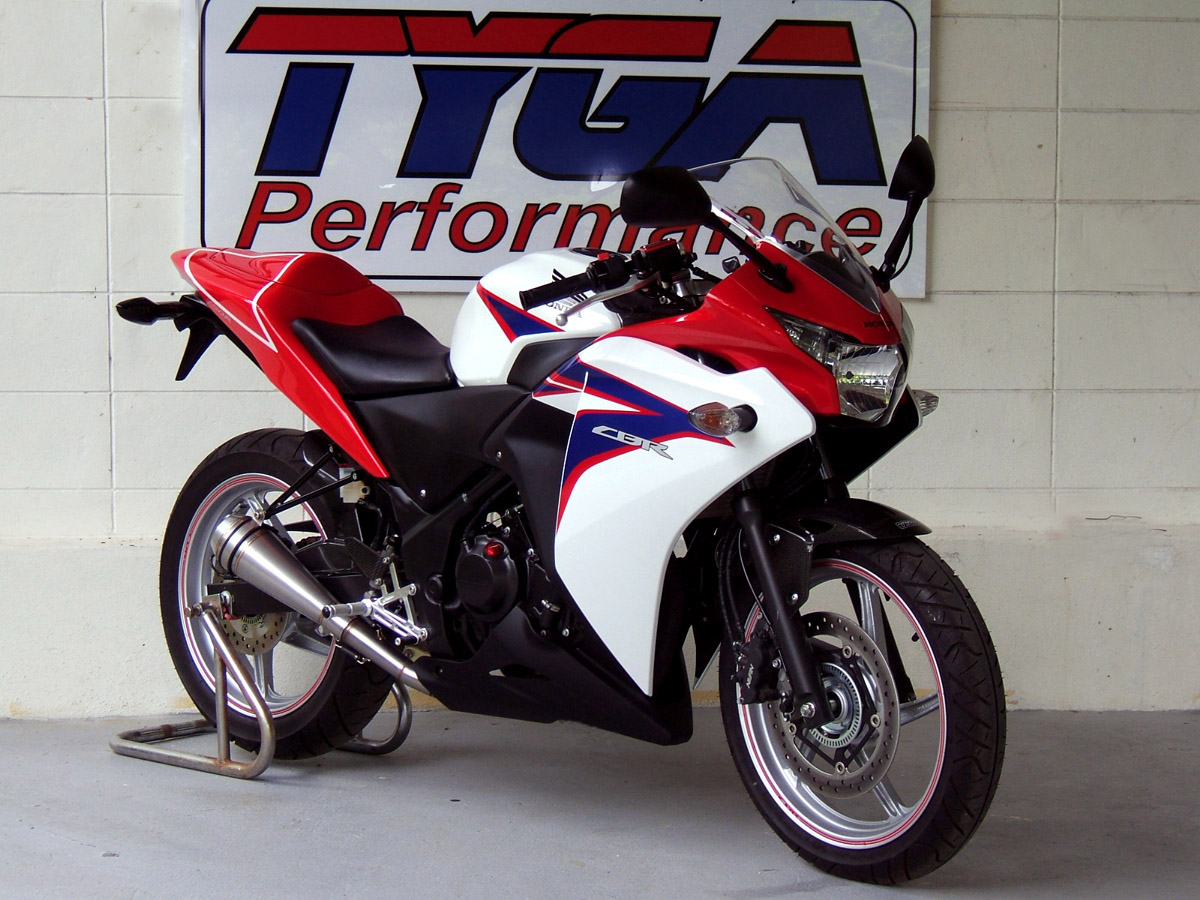 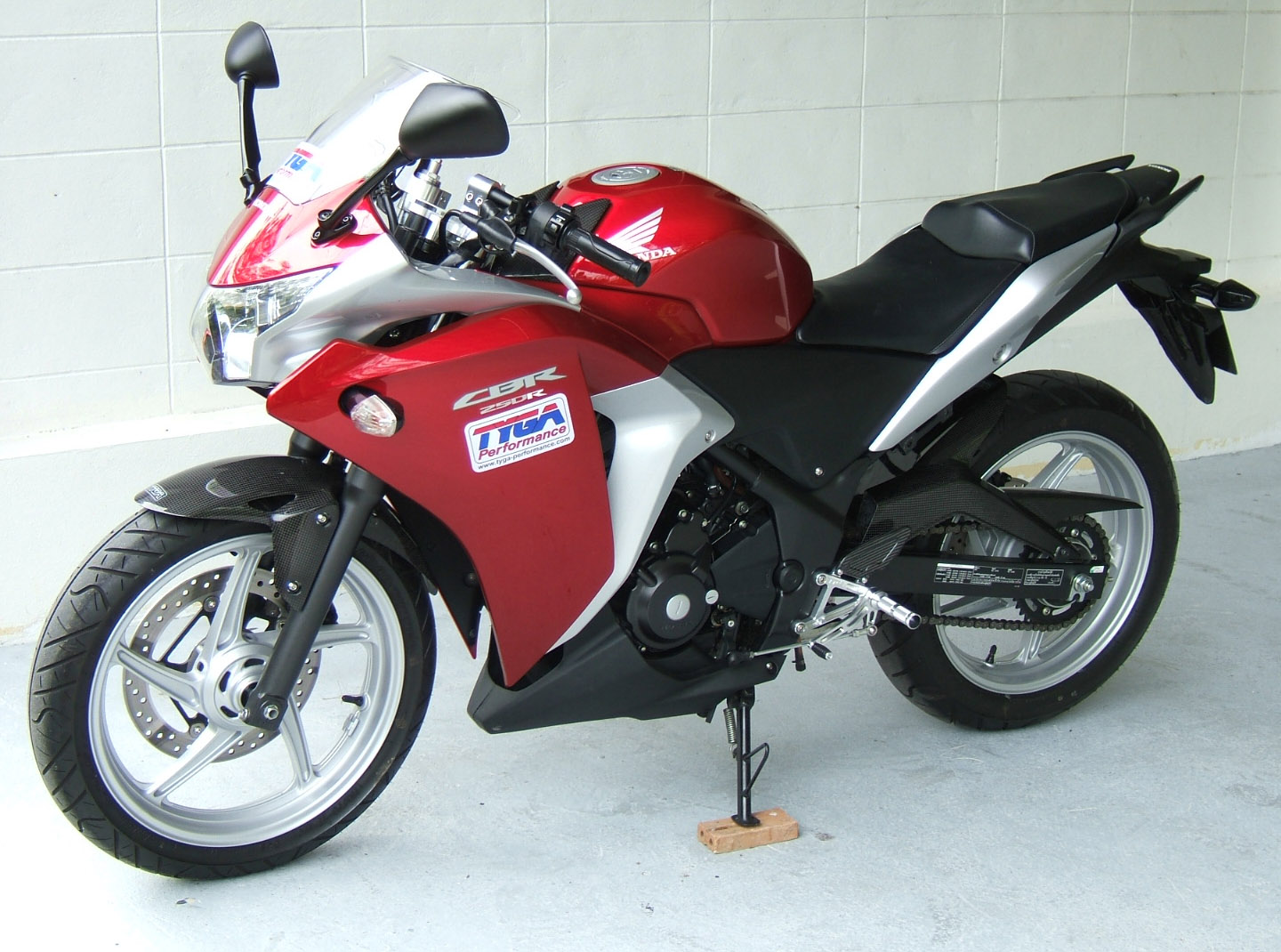 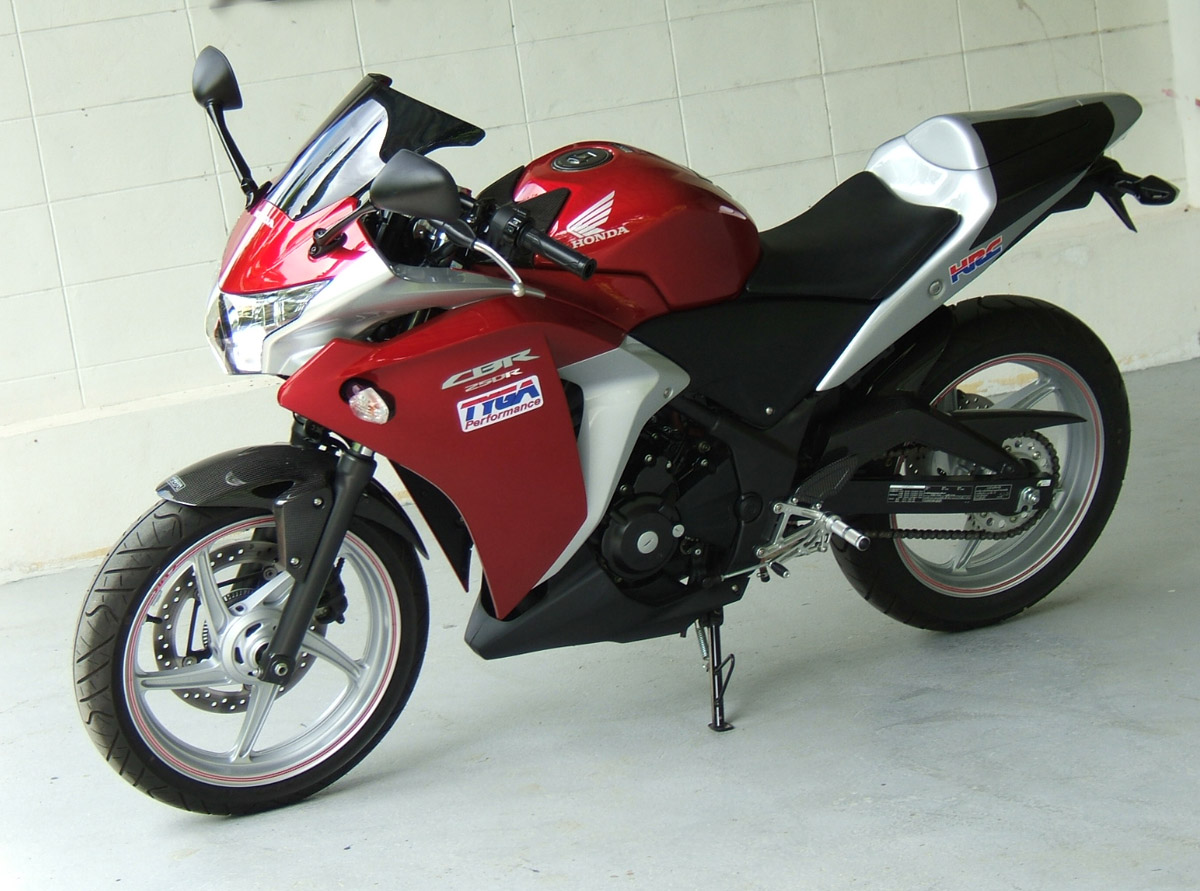 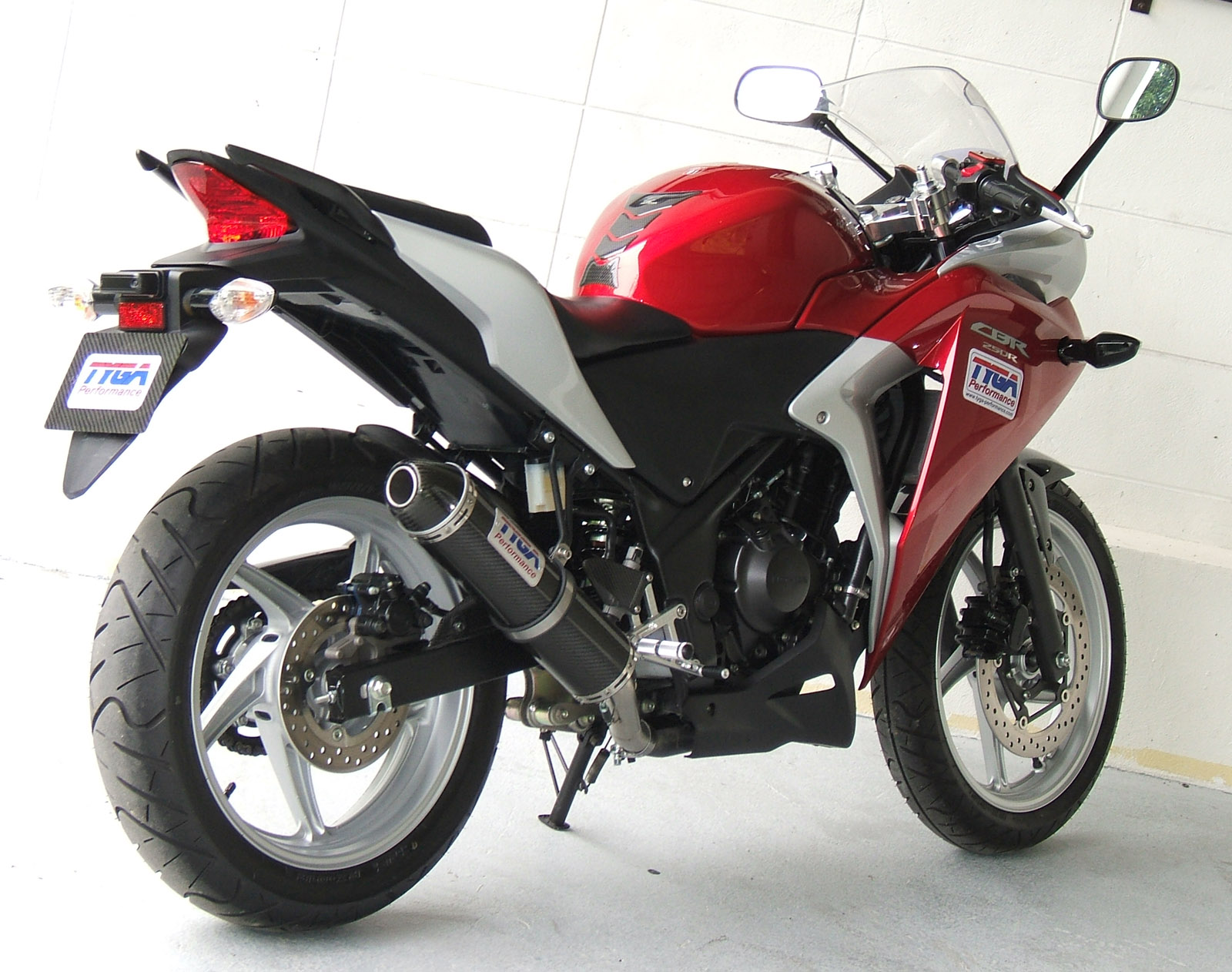 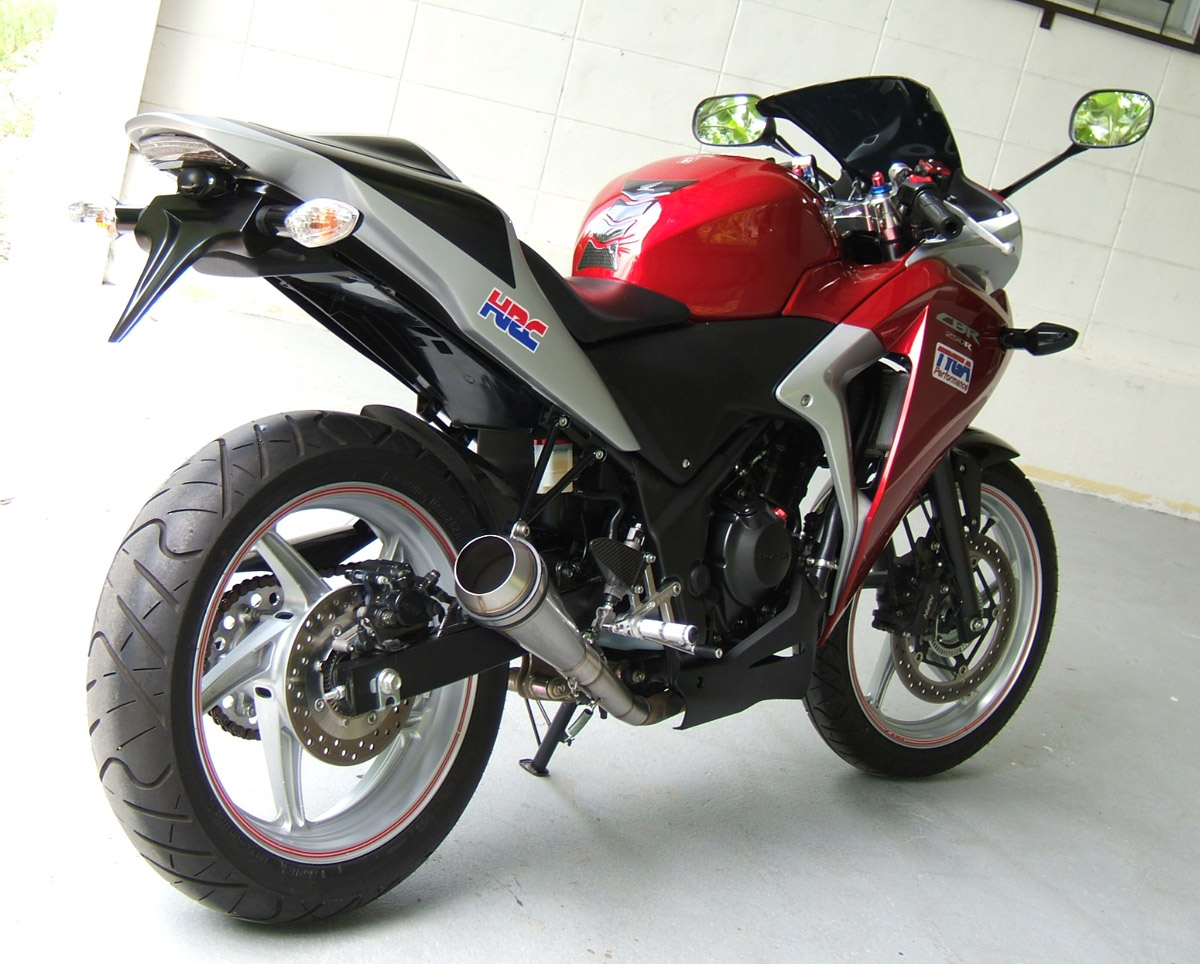 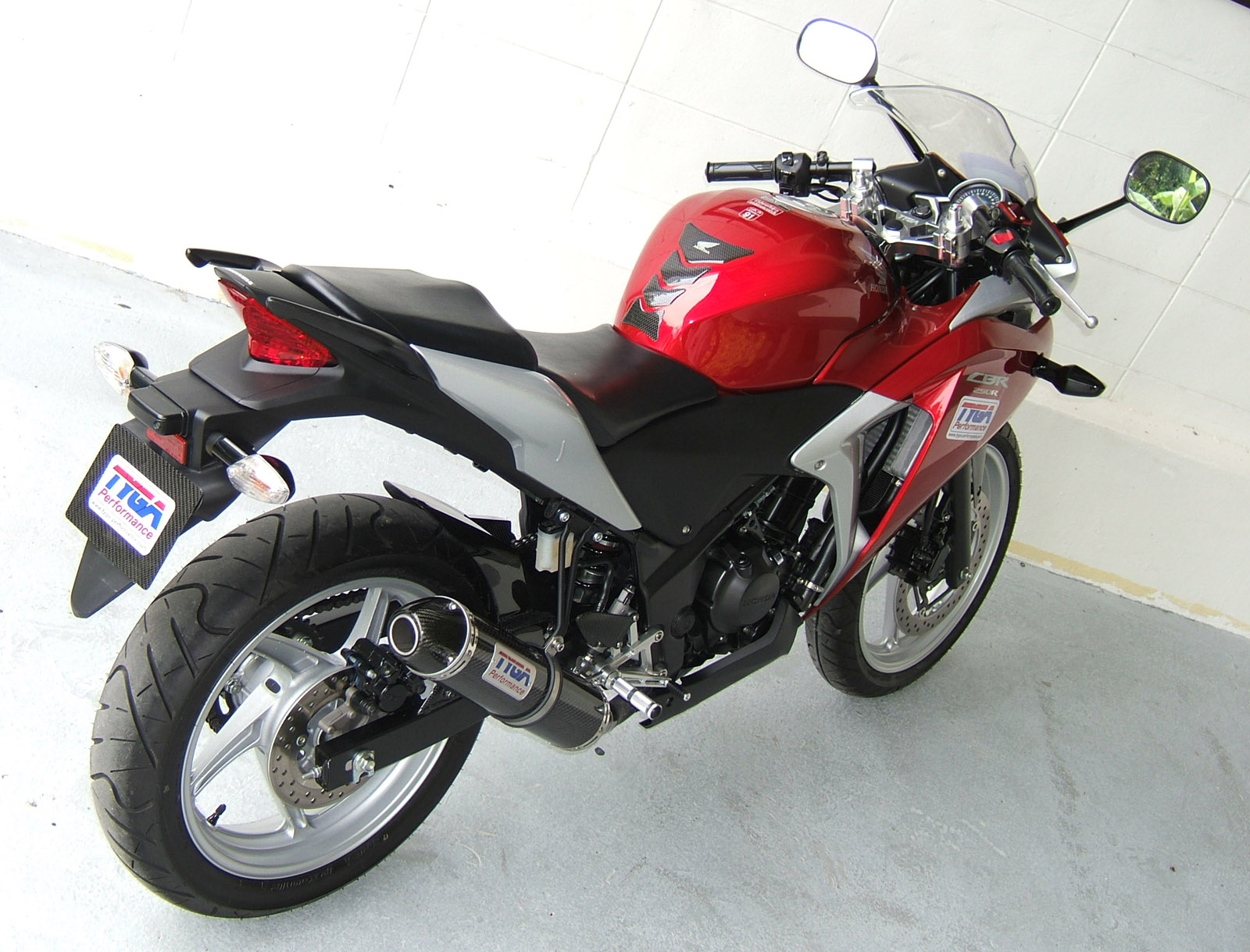 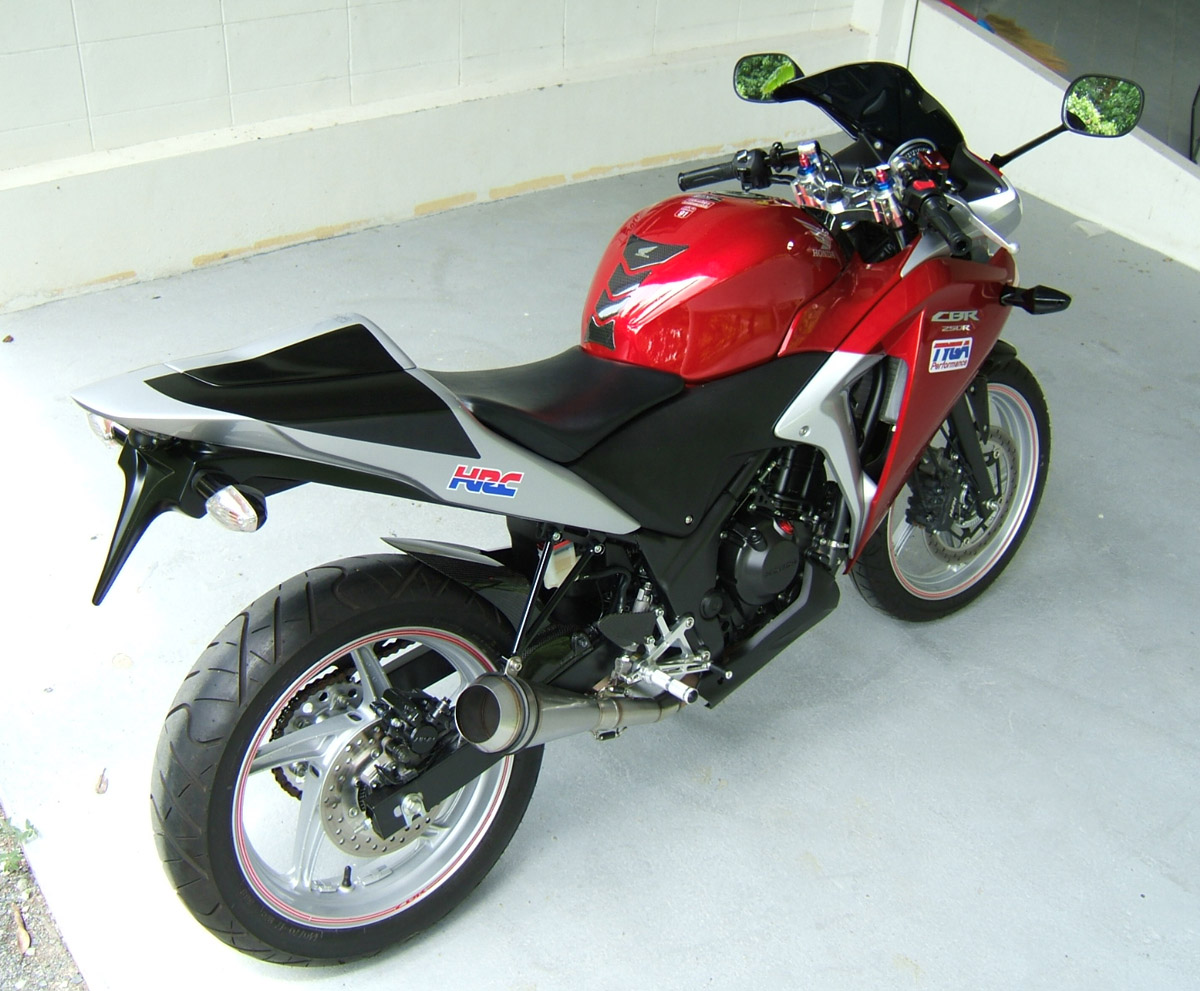 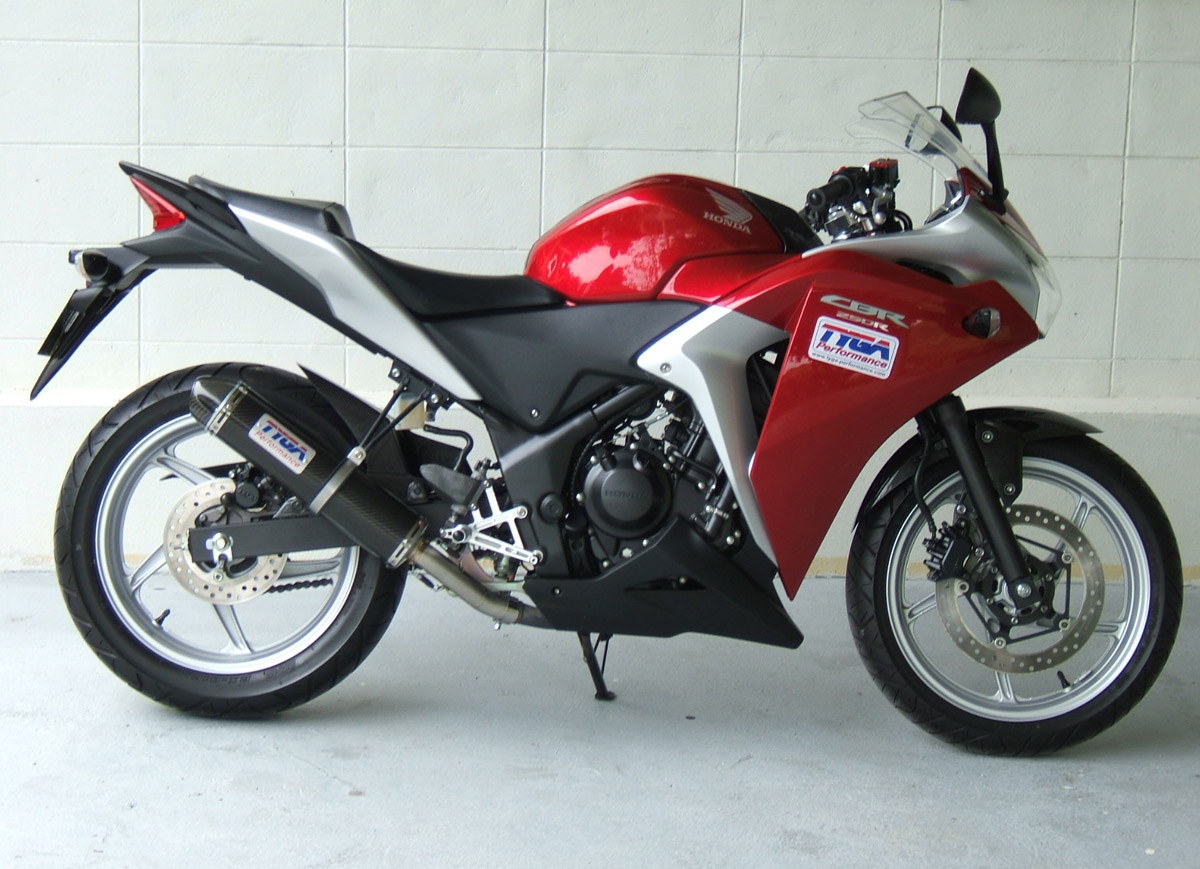 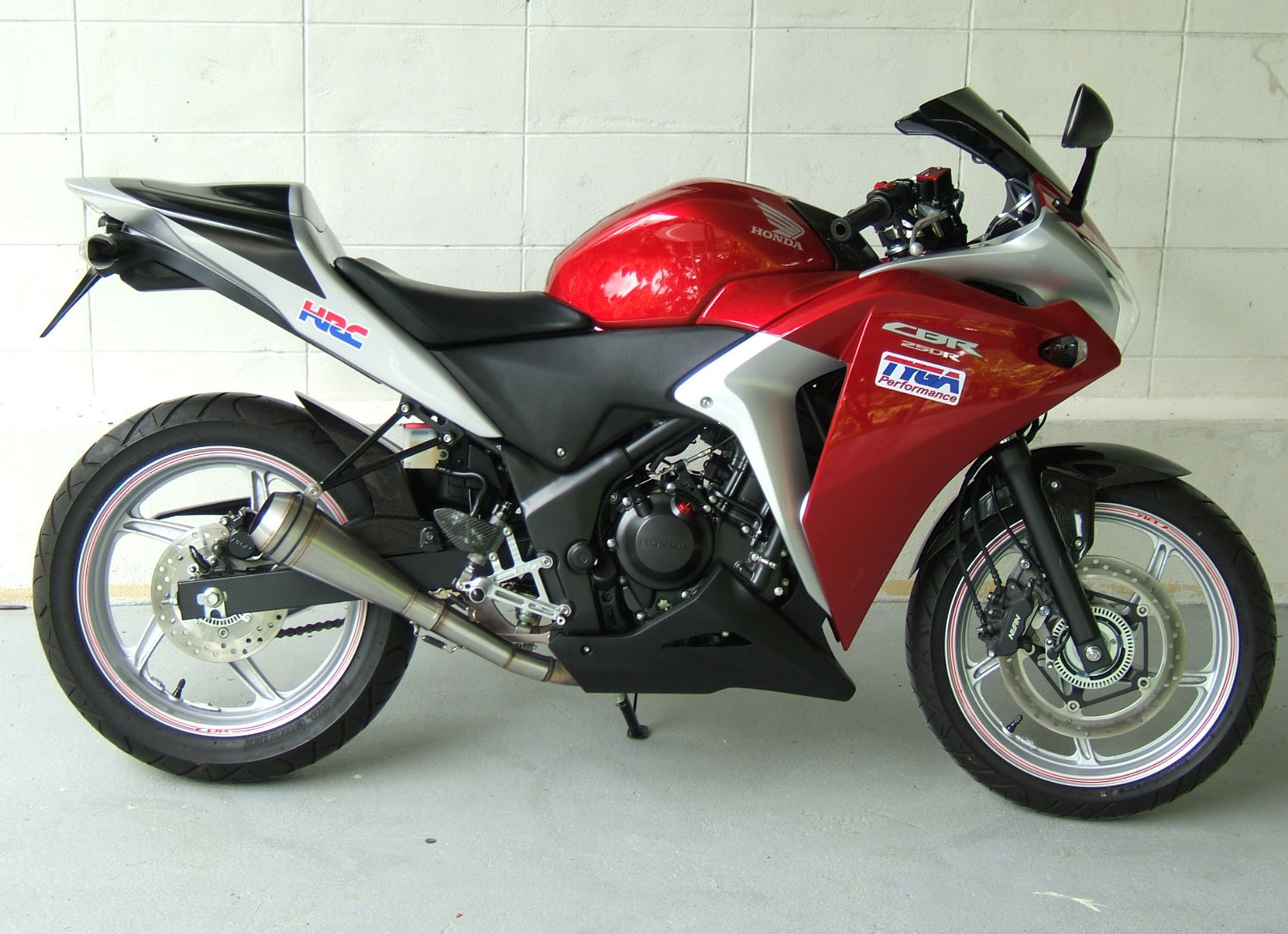 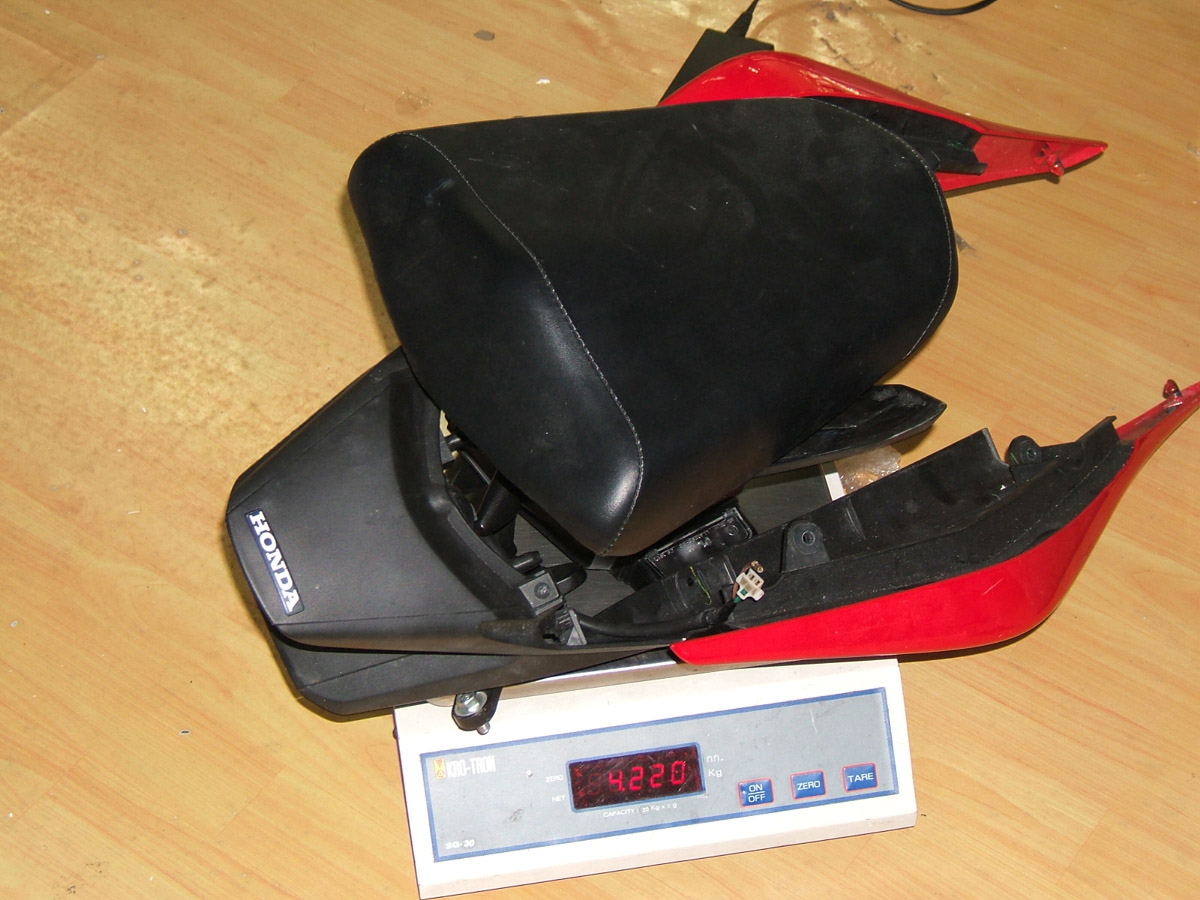 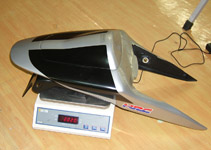 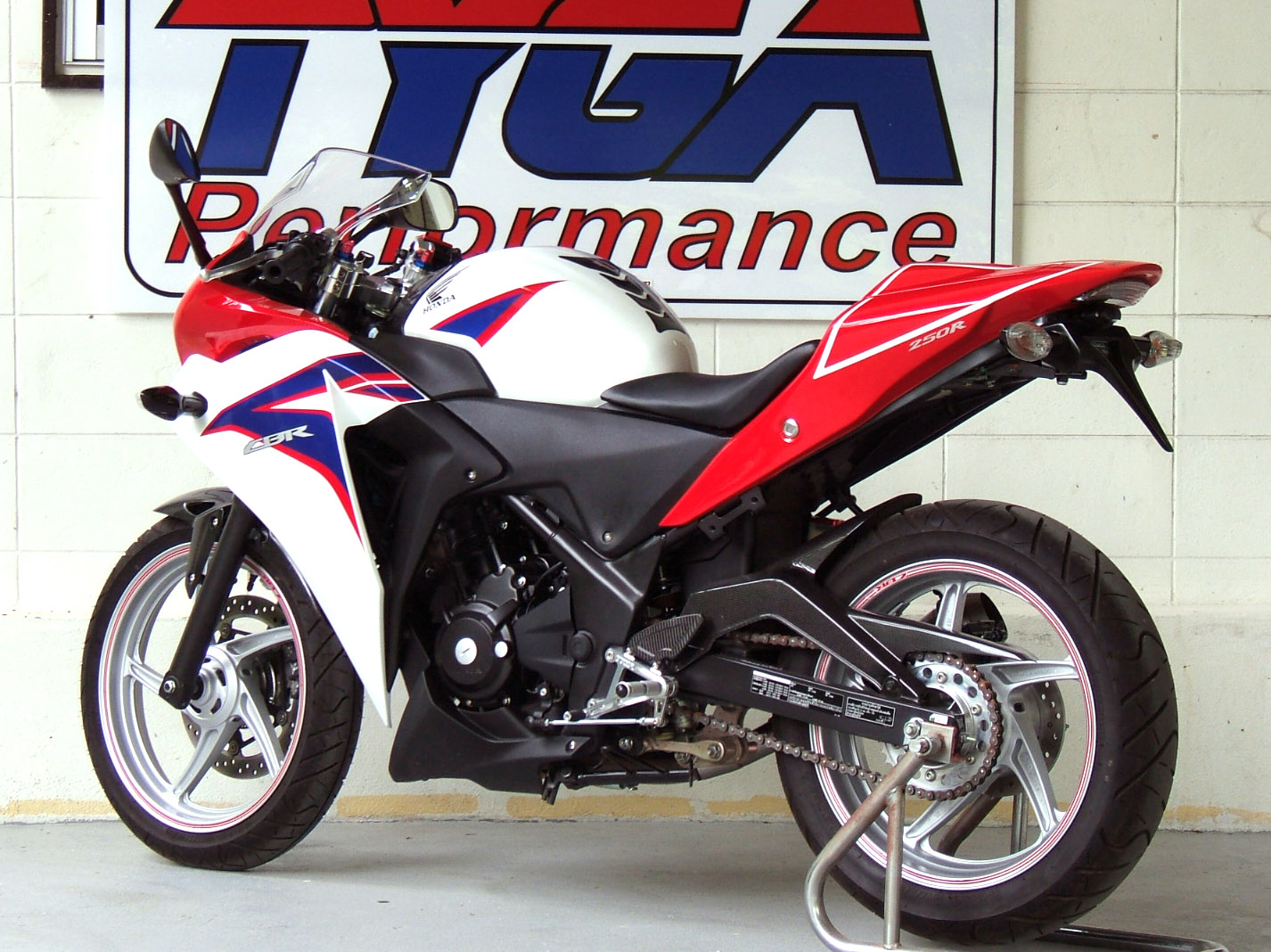 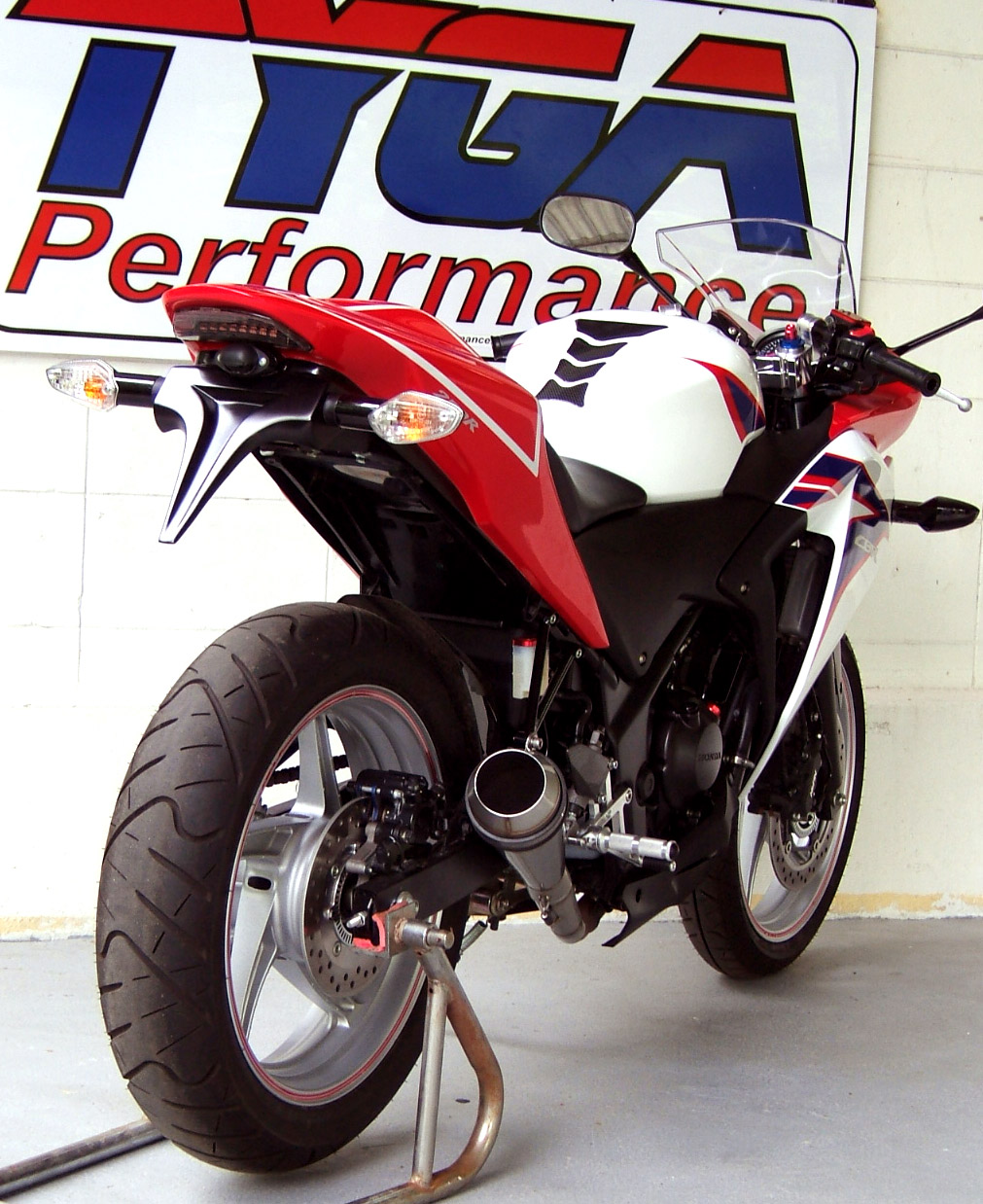 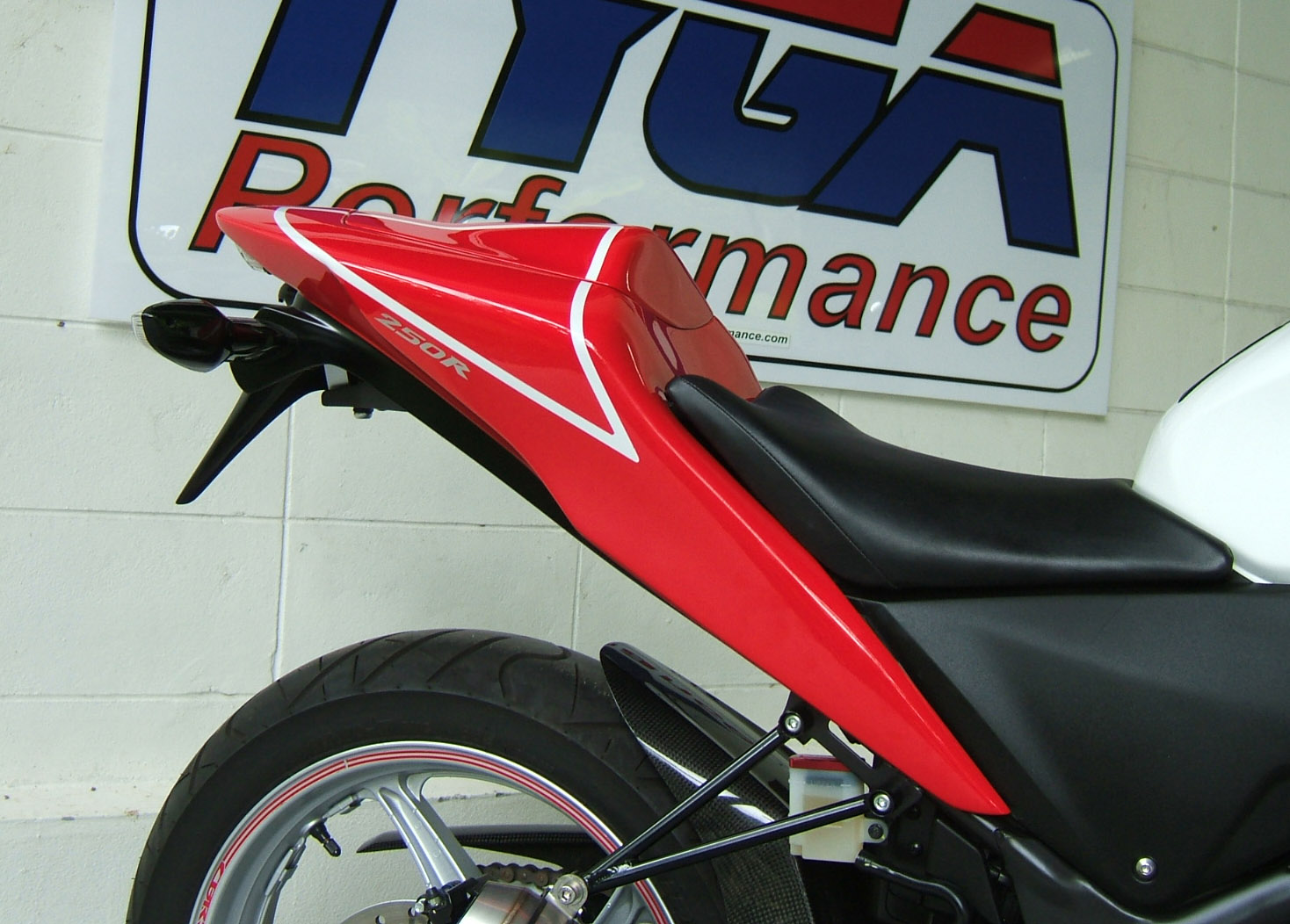 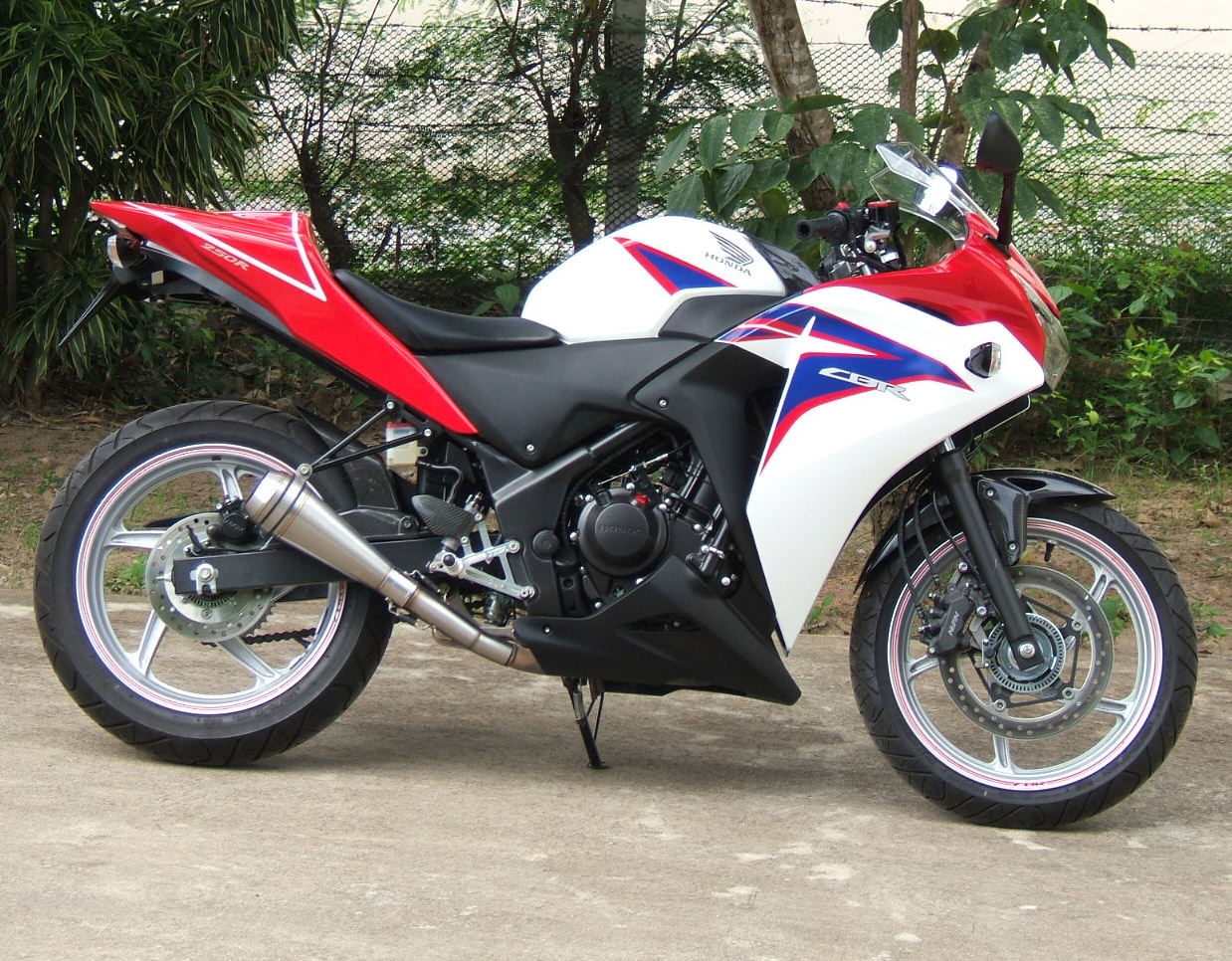 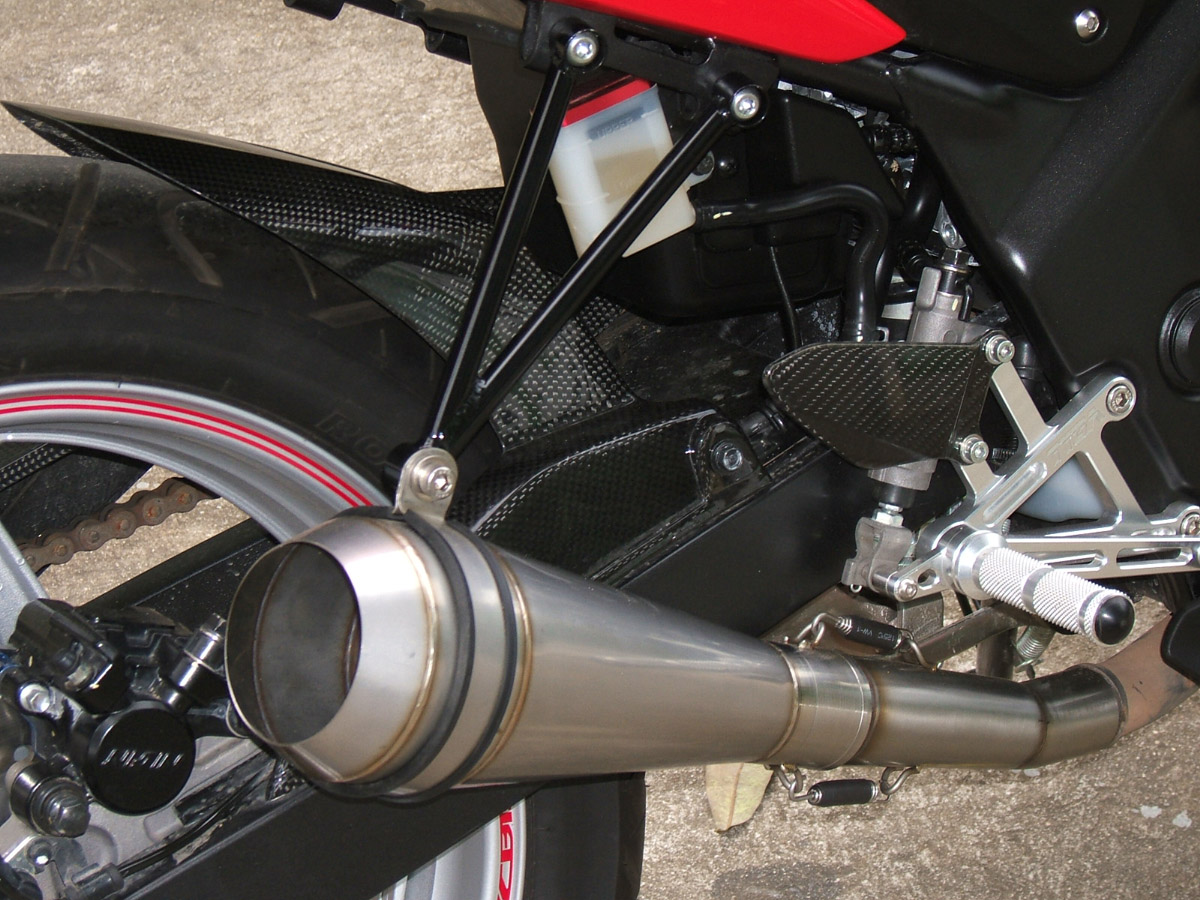 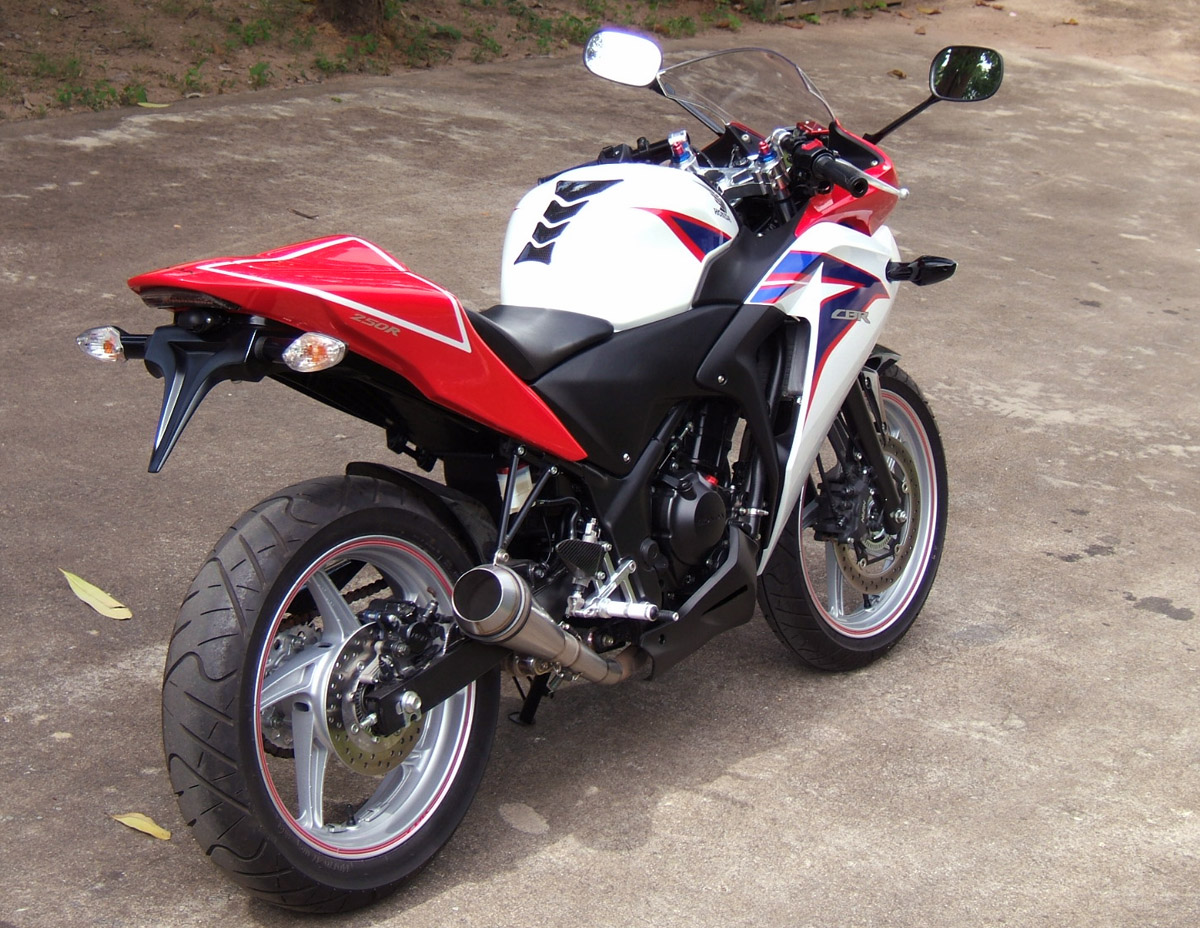 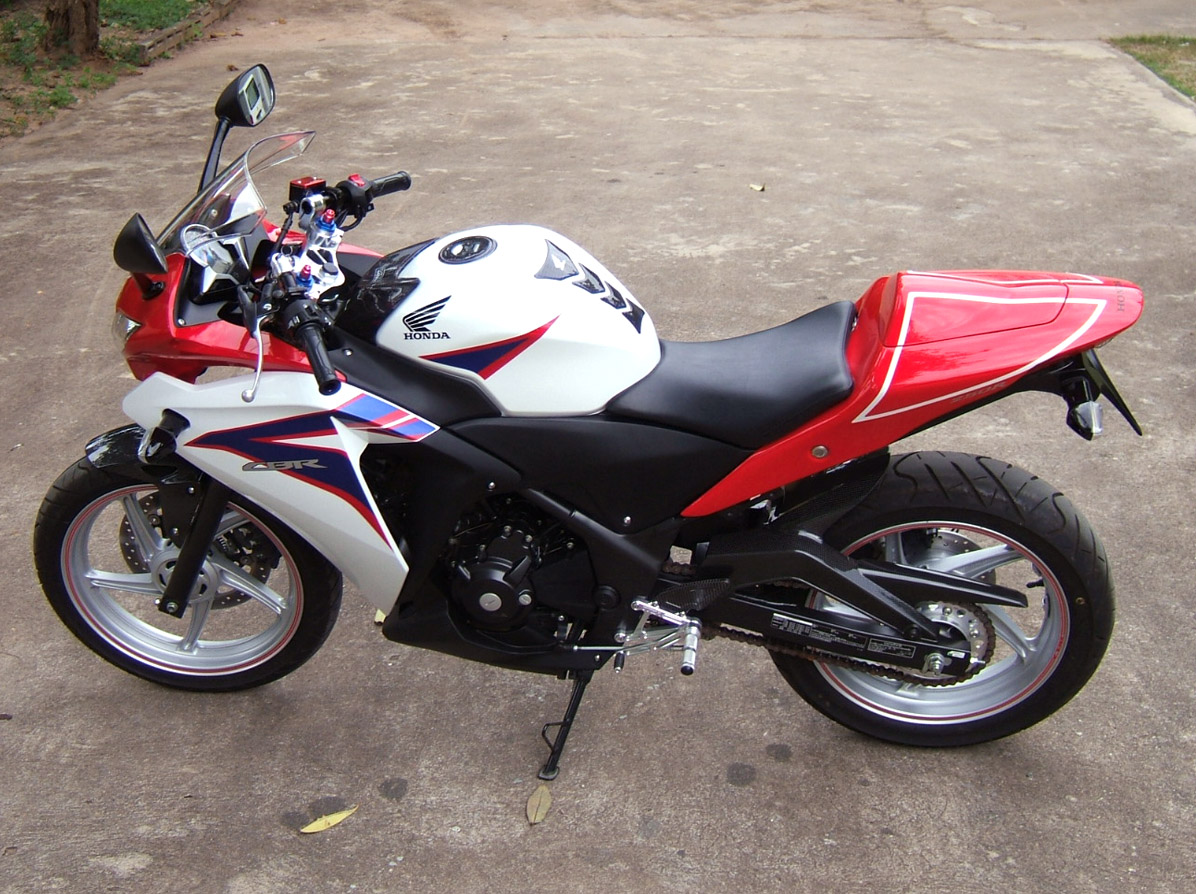 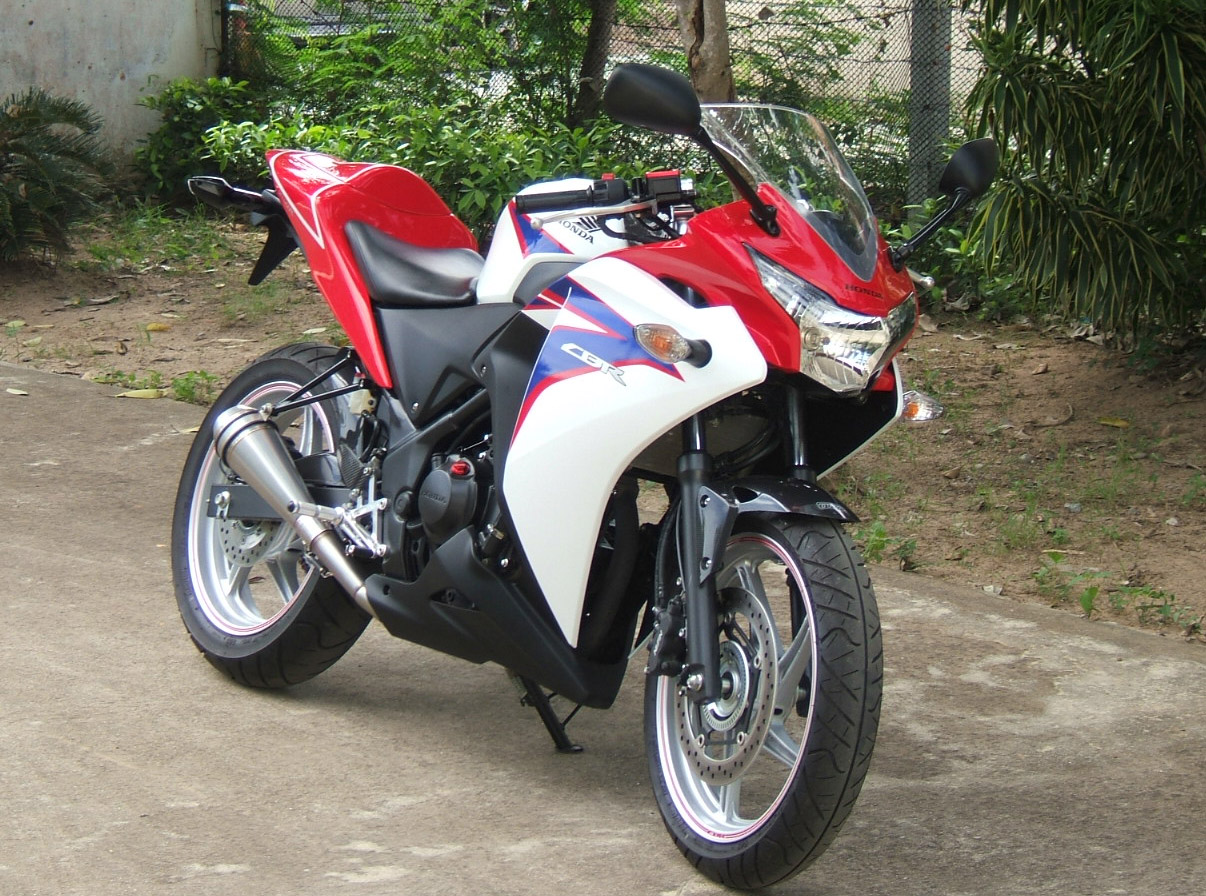 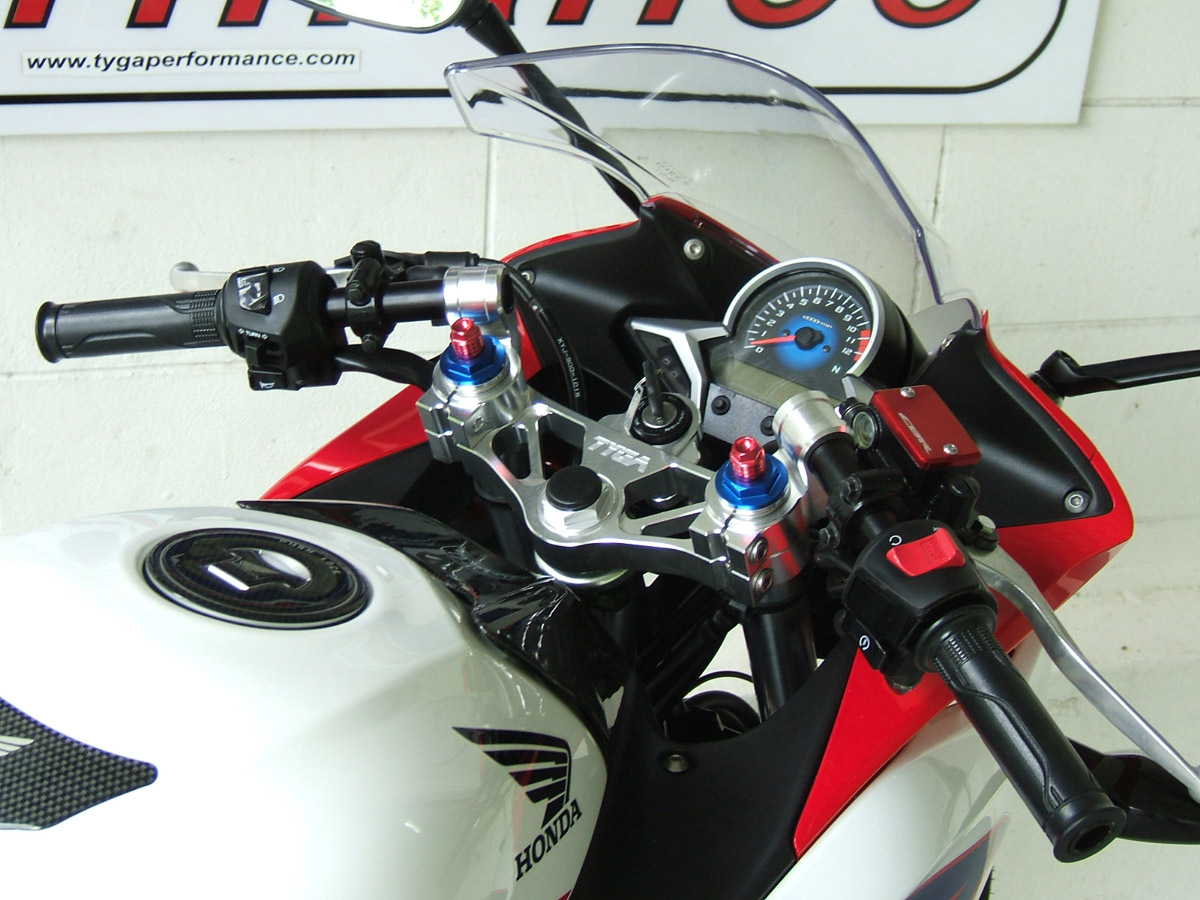 Front Fender, Carbon, CBR125/150/250/300 This lightweight carbon version of the stock front fender will enhance the beauty of your CBR…